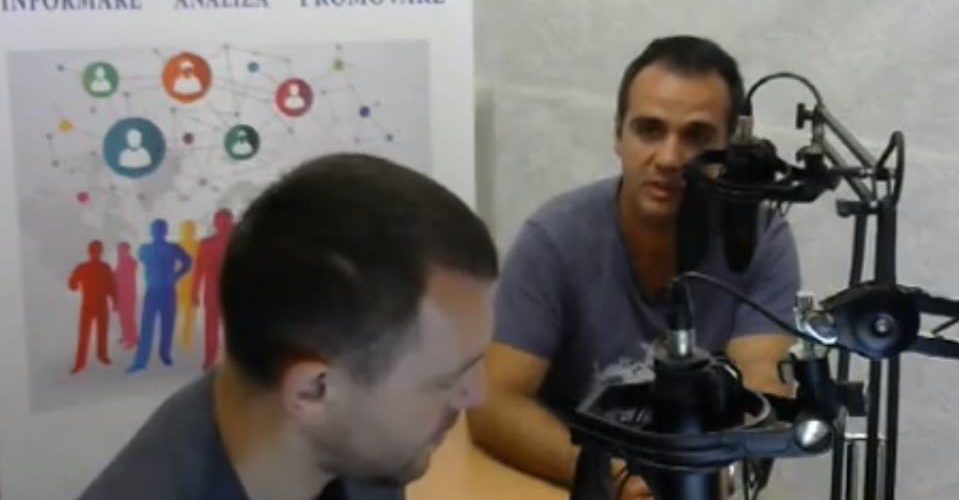 The subjects tackled during the show were the summit of the Three Seas Initiative, held in Bucharest, the current relations between Romania and Ukraine, the right of the Romanian minority in Ukraine, as well as Eurocentrica’s projects for the Romanians living in historical communities abroad.

The whole interview might be watched and listened here.