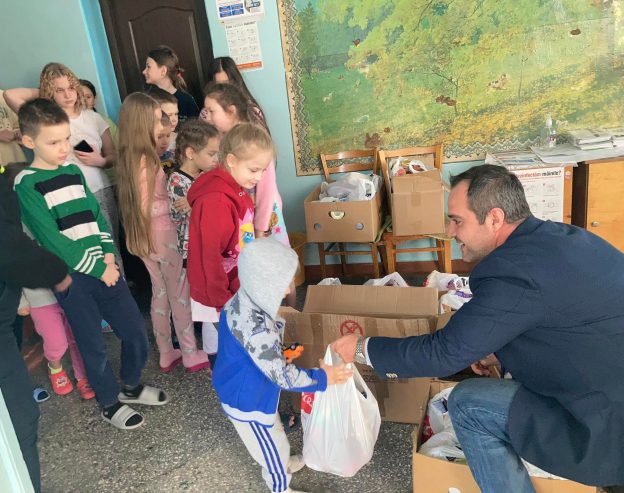 Non perishable food, fruits and sweets for the women and children who fled Ukraine to Cahul, in the Republic of Moldova, were delivered by the Association Eurocentrica of Romania through the project „Laskavo prosymo! Support for the war refugees from Ukraine”.

The foodstuffs have been delivered to ca. 50 children and 100 adults living in the centers set up by the Crisis Cell of the City Hall of Cahul.

The reception and the delivery of the food were organized by the Crisis Cell, with the involvement of Mayor Nicolae Dandiș and the local Councillor Svetlana Ciobanu.

The foodstuffs were bought in Cahul from local providers for 4000 RON (16000 MDL) from a donation granted by the Romanian company Trident Pharma. 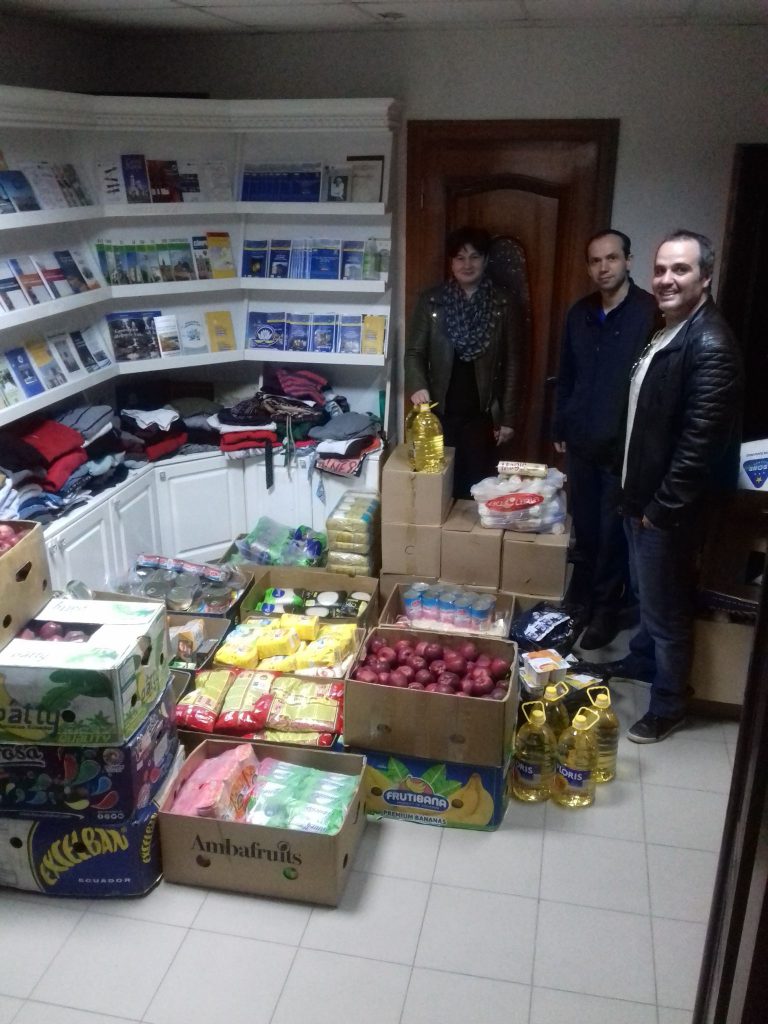